Causes of Erectile Dysfunction linked to the Hypothalamus 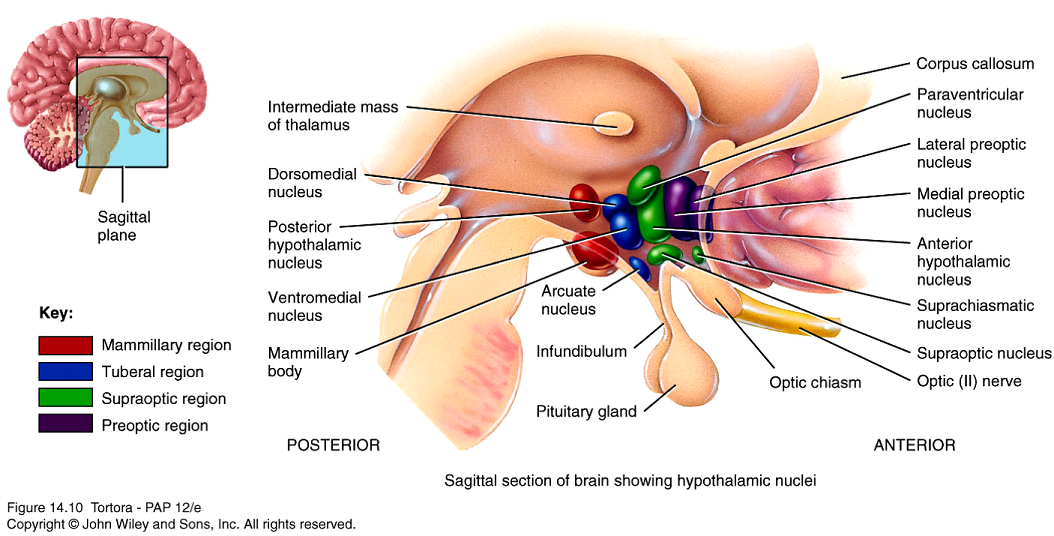 The importance of the hypothalamus is essential for a healthy erection.

It is a small section of the brain which contains tiny nuclei that have a variety of different functions.

One of its most important jobs is the production of the body’s most essential hormones and chemical substances that control many cells in the body. The hypothalamus links the nervous system to the endocrine system through the medium of the pituitary gland. The hypothalamus is part of the limbic system and in humans it is about the size of an almond. It is located under a gland called thalamus which is just above the brainstem.

The hypothalamus helps to control the pituitary gland by sending signals to it to release or inhibit pituitary hormones. 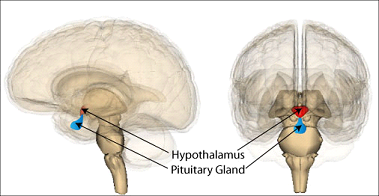 The pituitary is often referred to as the ‘master gland’ so if it was being sent wrong signals you can see why it could cause erectile dysfunction and malfunction! 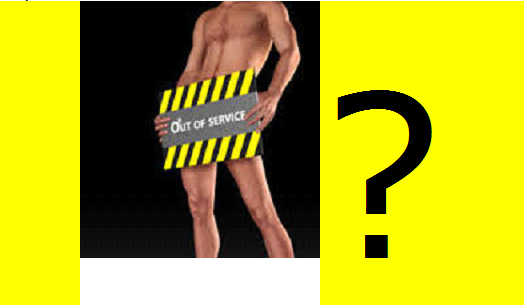